I am a professional software engineer and computer science instructor with four years of experience. Graduated as the best student with First Class Honors (4.53 out of 5) in Bachelors of Science in Software Engineering from Makerere University in Kampala, Uganda. Previously volunteered as a teaching assistant at Makerere University through former professors. I'm a lecturer at the International Business, Science, and Technology University, where I teach students from various social and cultural backgrounds. Technically, I have designed and built dependable and scalable software systems by leveraging full-stack expertise and experience. Passionate about using technology to solve everyday problems and I've done so by designing and developing software applications, most notably e-docta whih enables patients to seek remote diagnosis and treatment.

My primary research areas include computational science (biocomputation), artificial intelligence, and human-computer interaction. I am ravenously hungry for new knowledge and skills in the specified areas of research so that I can use them to achieve my ultimate goal. My ultimate goal is to become a distinguished computer science professor and researcher. My research will enable me to accomplish my ambition of revolutionizing the health care, education, and e-government systems in home country, Uganda and around the world.

Dallington aspired to be a resourceful scientist from a young age, drawing inspiration from the accomplishments of renowned scientists such as Isaac Newton, Albert Einstein, Neils Bohr, and Galileo Galilei. Even now, he believes that his ambition is still alive because he works in engineering, which was his childhood ambition. His motivation is his desire to influence the community through the development and implementation of innovative technology.

In 2016, several organizations adopted Dallington's first software system for use in their business operations, which boosted his confidence in problem solving and delivering solutions to community issues. I was subsequently motivated to create more software projects, which have since been acquired by hospitals, hotels, and supermarkets, among others. Mark Zuckerberg's 2017 commencement address at Harvard University inspired Dallington to comprehend the need for every human life to have a sense of purpose rather than progress, and as a result, he has the desire, willingness, and zeal to have a positive impact on many human lives in this world.

Soon after completing my internship at Bank of Uganda, I came up with an idea of developing software systems in teams, a concept that has evolved into Code Solutions & PivoSoft Ltd, a software hub that has trained a significant number of young Ugandans in computer programming.

Time is one of the most valuable assets that humans can always use effectively, and Dallington enjoys using his time effectively. 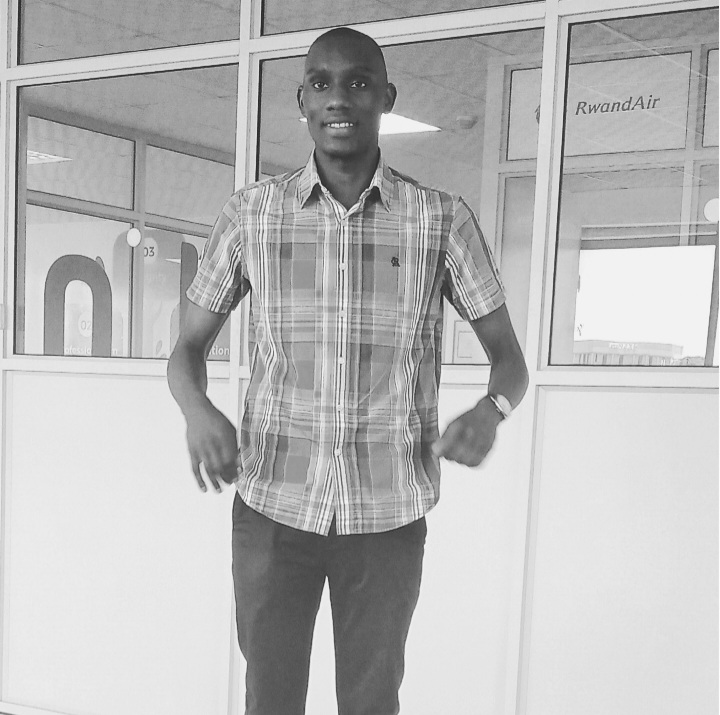 Dallington graduated with honors and as the best student in Bachelor of Science in Software Engineering in May 2021 from Makerere University in Kampala, Uganda. The Government of Uganda funded his undergraduate education after he emerged as one of the country's top students in the national high school examinations in 2016.

Prior to enrolling in the university, Dallington completed his Advanced Certificate of Education (UACE) at St. John's S.S. Nyabwina, where he was also granted a scholarship. He majored in PCM/ICT (Physics, Chemistry, Mathematics, and Computer Studies) and obtained 18 out of 20 possible points, with an A in Mathematics, Bs in Physics and Chemistry, and 2 points for the auxiliary disciplines (General paper and computer studies).
Achievement: Emerged as the best student in the school, the entire district, and among the top students in the country.

From 2010 to 2013, Dallington attended Bugarama High School for Ordinary Level Education on a full scholarship, where he earned 14 aggregates out of 8 and was the top student in terms of overall school O-level achievement.

At Rweibaare Primary School, where he spent eight years, Dallington Asingwire began his academic career. He received an overall score of 7 out of 4, with a D1 in mathematics and D2s in science, English, and social studies. He was the best student and received a Primary Leaving Examination (PLE) Certificate.

Dallington has worked on or created the following software projects/products:

"Everybody is a genius.But if you judge a fish by its ability to climb a tree,it will live its whole life believing that it is stupid." Albert Einstein 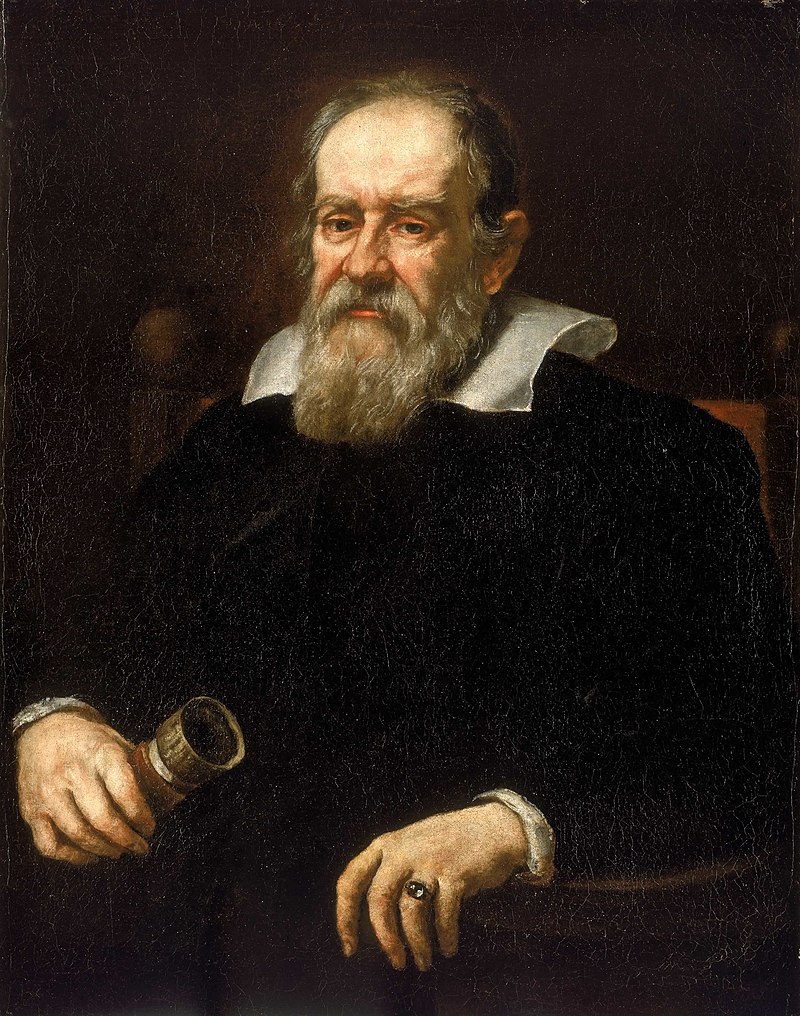 "I do not feel obliged to believe that the same God who has endowed us with sense, reason, and intellect has intended us to forgo their use." Galileo